Raleigh, N.C. — Raleigh officials are working on a plan to open a long-closed section of the greenway.

We first told you last year about the boardwalk on the Raleigh greenway. It's along Crabtree Creek, just west of Capital Boulevard. Flooding and erosion along the creek undermined the structure, and the city closed it for safety in August 2018.

Since then, it has been deteriorating while the city looked at options. Officials decided not to rebuild that section of the boardwalk. Instead, they will re-route the trail along Ratchford Drive and connect it north of the damaged boardwalk.

Construction could start this fall, and the city hopes to open it in the spring of 2021. Greenway users like Connie Jones say it’s about time.

"It's been a year, nothing's happened," Jones said. "It's still a shambles over here." 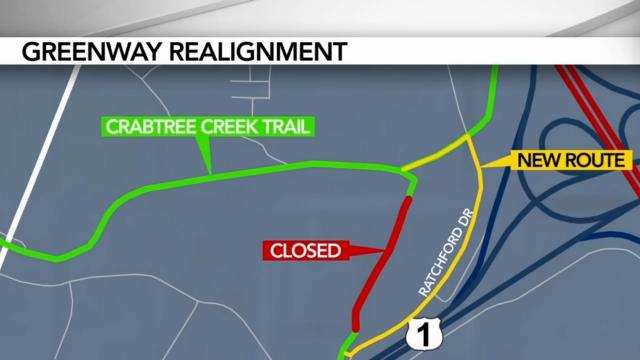 "We just want to express to everyone that we are working very hard on getting this project underway and open again," Bender said.

Jones said she’s ready for this part of the trail to reopen and says the city needs to pay more attention to greenways. 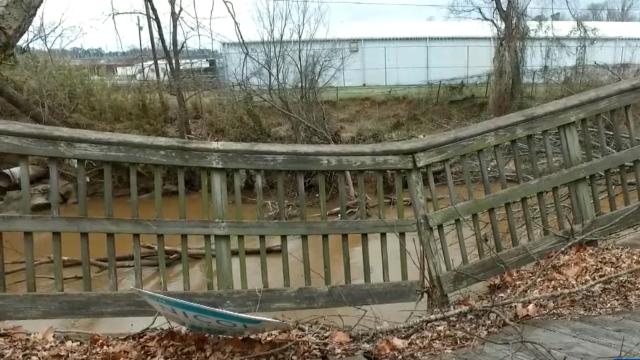 "We have a quality of life," Jones said. "We have green places left. We were taking care of them and expanding them, and we're not anymore."

Many other sections of the Crabtree Creek Trail are closed because of construction with the Crabtree Pipeline Project. Some could open as early as next month while others won't open until later in the year.