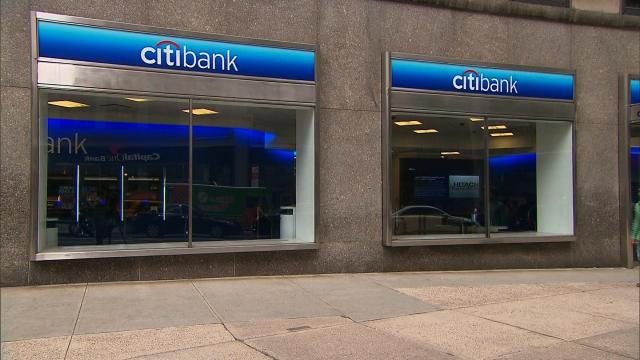 An investigation found that from 2006 to 2015 the bank charged incorrect late fees and interest, overstated minimum monthly payments, misled borrowers about their tax-deduction benefits, and failed to disclose some required information to borrowers attempting to release their cosigners.

"Citibank's servicing failures made it more costly and confusing for borrowers trying to pay back their student loans," said CFPB Director Richard Cordray in a press release.

Citibank sold most of its student loans in 2010 to Discover, which was also fined for illegal student loan servicing about two years ago. The fine announced on Tuesday applies to the private student loans Citibank kept and continued to service.

A spokesman for the bank said it does not publicly disclose how many student loans it currently services.

The bank will pay $2.75 million as a fine and the remaining $3.75 million will go back to harmed consumers. It has yet to be determined how many borrowers will get a refund.

Borrowers may be eligible if they were incorrectly charged late fees because Citibank canceled their in-school deferments early. They may also receive money if they had multiple loans with varying repayment statuses, and Citibank overstated their minimum payments between 2010 and 2013, according to the consent order.

Other harmed borrowers could include those who were misled about their eligibility for claiming the student loan interest tax deduction. The investigation found that from 2006 to 2013, Citibank did not notify some borrowers of how much qualified interest they had paid during the tax year.