Janice Maxine Brown, 55, was arrested Thursday in Sampson County and charged with 40 counts of misdemeanor cruelty to animals. She was released after posting a $5,000 bond.

The animals were seized from locations in Lumberton and St. Pauls on Jan. 17 in what investigators called the worst case of animal cruelty they've ever seen.

Twenty-three emaciated dogs were found at a condemned home on N.C. Highway 20 in St. Pauls, authorities said. Feces and urine were all over the home, and rodents the size of puppies were found among the dogs, according to investigators. 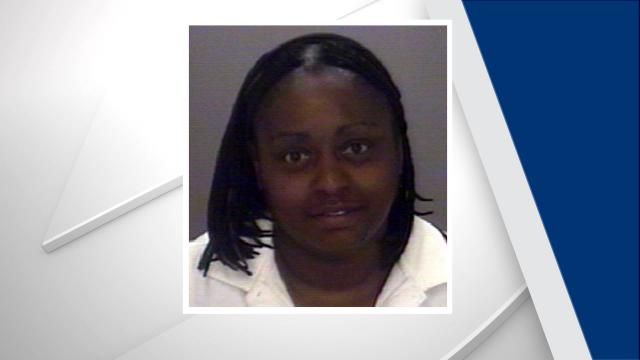 Another 17 dogs in poor health were found at another home off Meadows Road near Lumberton. Brown used a ladder to climb through a window on the second floor to get into the house, authorities said, because 8 inches to a foot of feces covered the first floor, where the dogs were kept.

Investigators said neighbors called attention to the operation because several turkey buzzards were circling the house. The buzzards were drawn by slaughterhouse meat piled in the yard that was being fed to the dogs.

Brown used a large swimming pool in the backyard to collect water for the animals and fed them bread and bones, authorities said.

There was no electricity or running water in either home, authorities said.

The dogs are now in the custody of veterinarians throughout Robeson County. The dogs will not be euthanized, but they aren't yet up for adoption, authorities said.

Anyone with information about the case is asked to call the Robeson County Sheriff’s Office at 910-671-3170.