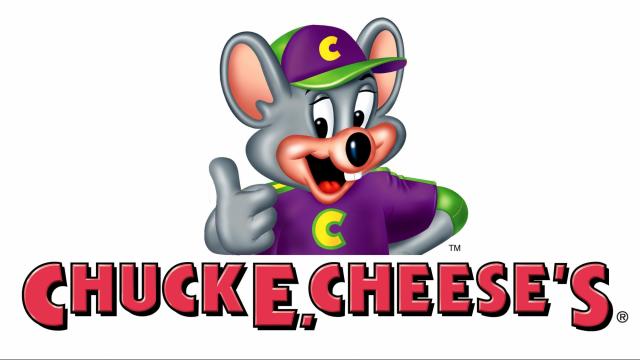 CNN — This might qualify as a kid's wildest dream: a mountain of 7 billion Chuck E. Cheese prize tickets.

It's enough paper to fill 65 shipping containers, each 40 feet long, with tiny pieces of paper emblazoned with the image of the chain's mascot, a rat named Chuck.

And enough to cash in for $9 million in Chuck E. Cheese prizes.

But soon enough, those tickets could be destroyed without ever getting into the eager, pizza-stained hands of the eatery's young customers.

The chain, whose parent company filed for bankruptcy earlier this year, this week asked a bankruptcy court judge for permission to spend more than $2 million to purchase and destroy the tickets, which were printed before the June bankruptcy filing but never delivered.

Even before the pandemic, the chain was shifting to eTickets, which reduce wait times in chain's 612 locations and cut overall costs associated with the tickets.

With the Covid-19 pandemic, the shift was accelerated to provide more contact-free service. But the rapid shift left its suppliers stuck with a mountain of 7 billion printed tickets that Chuck E. Cheese no longer wants or needs.

Under bankruptcy law, a company must seek court permission to spend money on anything. Chuck E. Cheese's lawyers argue that it is better to pay to destroy tickets already produced, than to risk having them fall into the hands of the general public.

In its filing the company said the $2.3 million it proposes to spend on the tickets is "a cost which is far lower than the cost to the [company] should these Prize Tickets be circulated to the general public and presented ... for redemption."

Bankruptcy Court Judge Marvin Isgur has yet to rule on the motion. But he has scheduled a virtual hearing for next week to consider it, along with other more pedestrian issues.