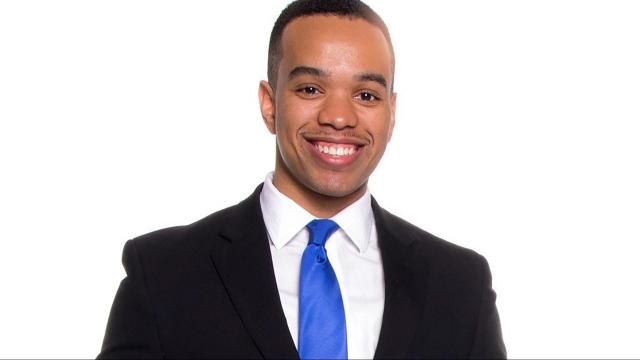 Lea comes to WRAL after 7 years at WXII in Winston-Salem where he’s currently leading the station’s sports efforts. Lea will join the on-air WRAL-TV sports team alongside Mary Dunleavy and Jared Fialko and work collaboratively with the wralsportsfan.com team with significant digital and social contributions.

Lea is a graduate of UNC Greensboro and a native of North Carolina. He grew up in the Greensboro and High Point areas and began his television career as a Traffic Anchor/Reporter before becoming a Sports Anchor/Reporter/Photographer. He has also been a radio personality, talk show host and producer with WJMH-FM since 2005.

WRAL News Director Rick Gall said, "Chris will bring a strong sports background, familiarity with the ACC, multimedia skills, and an engaging personality to WRAL. I think he'll be a terrific fit."

Lea will be seen on-air and on the sidelines of key sporting events, from prep sports to the pros. In his own words, “I’ve always grown up around the Tobacco Road Rivalries, and I’m excited to cover the games and break the latest sports stories from the Raleigh area!”

WRAL-TV Vice President and General Manager Joel Davis said, “WRAL has a strong tradition of exemplary sports coverage, and we know that Chris will help continue this respected legacy into the future.”

Lea, his wife and 2-year-old daughter are looking forward to the move to Raleigh and “new adventures.” In his free time, Lea enjoys watching the financial markets, working out and exploring vegan food options.