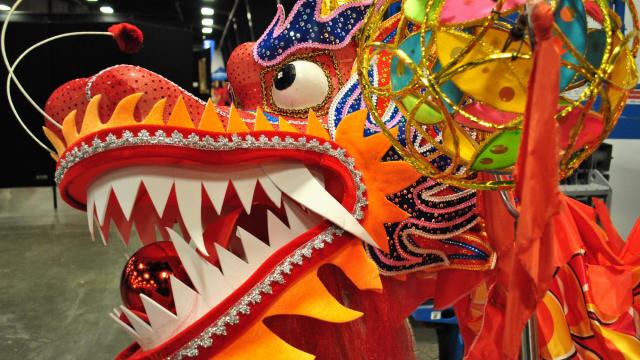 The festival was scheduled for Saturday at the North Carolina State Fairgrounds.

Concerns about the Wuhan coronavirus, which has sickened five people in the United States and more than 2,000 people in China, and about the flu, which has killed 41 people in North Carolina this season, prompted the cancelation, organizers said.

People who have pre-paid tickets can request refunds from where they purchased the tickets between Wednesday and Feb. 15.

The LightUp festival in Chapel Hill, which celebrates the Chinese New Year, was postponed, organizers said Sunday. It was scheduled for Feb. 2. A new date hasn't been announced.