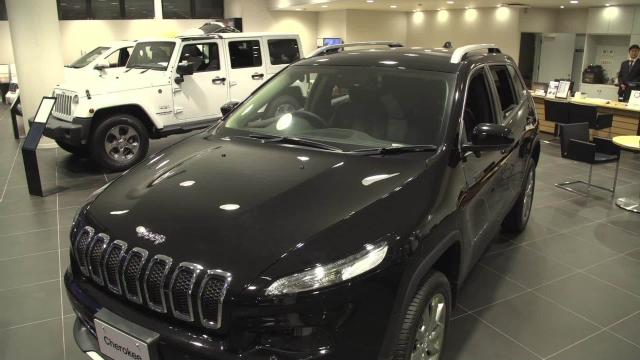 HONG KONG (CNNMoney) — China is cutting the tariffs it charges on imported cars, giving a potential boost to foreign automakers in the world's largest market.

The Chinese Finance Ministry said Tuesday that it will cut import duties on passenger vehicles to from 25% to 15%, starting July 1.

The announcement, which fulfills an earlier pledge by Chinese President Xi Jinping, comes just days after China and the United States agreed to a ceasefire in their recent trade hostilities.

President Donald Trump singled China's import duties on cars for criticism last month, pointing out that they're far higher than the 2.5% the United States charges on imported cars. "Does that sound like free or fair trade?" Trump tweeted. "No, it sounds like STUPID TRADE - going on for years!"

The following day, Xi announced during a closely watched speech that China would "significantly lower" auto tariffs and carry out a series of other measures that he portrayed as "a new phase of opening up" for the world's second-largest economy.

Bill Russo, founder of Shanghai-based consultancy Automobility, called the lowering of car tariffs a "very significant move" that's likely to give foreign automakers a better chance of competing on cost with local manufacturers.

Among those who stand to gain are high-end brands that ship expensive cars to China, such as BMW, Mercedes-Benz and Porsche, according to Russo.

The gains for big US automakers like GM and Ford are likely to be more limited. The lion's share of the cars they sell to Chinese consumers are already manufactured inside China.

The United States has been increasing its auto exports to China, though, despite the heavy duties. It sent $10.5 billion of cars -- new and used -- to China last year, up from $8.8 billion in 2016, according to the US Census Bureau.

The Chinese government also said Tuesday that it will reduce charges on imported auto parts to 6%, down from the current levels of between 8% and 25%.

As well as cutting tariffs, the Chinese government has also promised to remove restrictions on foreign carmakers that want to manufacture vehicles in the country.

Previously, companies such as GM and Volkswagen had to establish joint ventures with local partners in which the Chinese companies have the controlling stake.

But last month, China said it will phase out those rules by 2022. It will start by lifting the restrictions on manufacturers of electric vehicles this year.

-- Steven Jiang contributed to this report.