Child hit by vehicle in Clayton 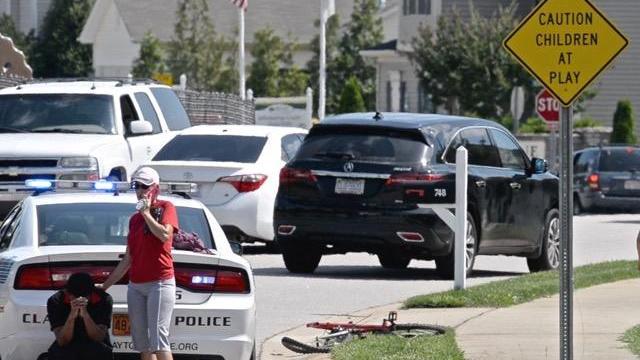 Clayton, N.C. — A 13-year-old Clayton boy was hit by a vehicle while riding his bicycle Sunday afternoon.

The child was traveling south in the northbound lane on Champion Street when he was hit at about 3 p.m., officials said.

"The vehicle was traveling northbound and attempted to swerve around the juvenile," town officials said in a statement. "At the same time the juvenile swerved in the same direction to get out of the pathway of the vehicle, causing the vehicle to strike him."

The boy, whose name was not released, was taken to WakeMed with head injuries. Officials believe his injuries are not life-threatening.

The driver, Marquice Gaines, 21, was charged with driving while license revoked.