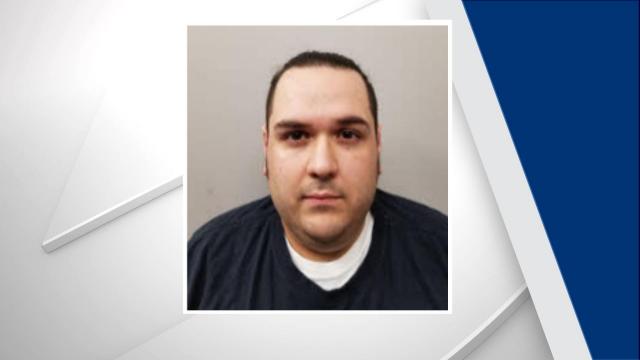 Siler City, N.C. — A Chatham County man has been arrested and charged with sexual exploitation of a minor.

Deputies arrested Lorenzo Abel Vasquez, 32, of Siler City. An investigation found he may have been involved in the illicit online activity with a minor. He was charged with three counts of felony sexual exploitation of a minor, with additional charges pending. He was taken into custody on Thursday and jailed under a $15,000 secured bond. His first court date is March 30 in Pittsboro.

Investigators said the crimes appear to be conducted through the use of the Kik Messenger app.

“It’s important for parents to educate themselves and their children about potentially dangerous apps and how to spot them,” Lt. Sara Pack said. “It’s especially important right now with kids out of school and looking for ways to keep themselves entertained and connected.”