Chatham County deputy is arrested, loses job after being charged with DWI 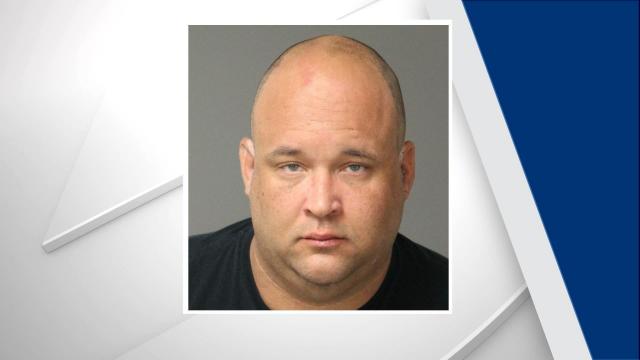 Cary, N.C. — A Chatham County Sheriff's deputy has been fired after he was arrested Friday for driving while impaired.

Rik Stevens, agency legal advisor for the sheriff's office, reports that Christopher Kibler was involved in a single-vehicle crash at 5:09 p.m. while driving a patrol vehicle in the area of Spruce Street and Chapel Hill Road in Cary. Kibler was off duty at the time of the crash and Stevens said in an email he was not operating the vehicle for work.

The vehicle was damaged but there was no reported injuries.

“It’s a difficult time for everyone right now with a lot of the changes and hardship we are experiencing as a society, and none of us is immune from making poor decisions,” Chatham County Sheriff Mike Roberson said. "Still, we expect the best from our employees and we have to set the standard.

"We hate to part ways with Mr. Kibler, but the integrity of the agency requires us to make the right decisions, even if they’re the hard ones.”