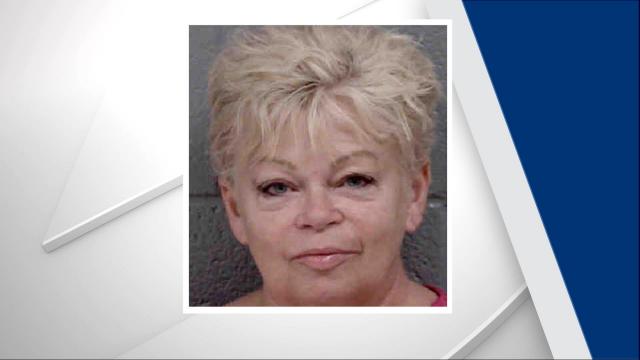 Huntersville, N.C. — A teacher at Charlotte's Garinger High School who was facing charges after allegedly being involved in a sexual relationship with a student was found dead Wednesday along with her husband, police said.

The bodies of Emma Neil Ogle, 63, and her husband, Michael Ogle, were found by police officers who were called to their home in Huntersville after receiving reports of a barricaded suspect in the home, according to police.

According to reports by WCNC-TV, officers were called to the couple's home in the 9800 block of Hambright Road around 8 a.m.

Emma Neil Ogle is facing multiple charges for an alleged sexual relationship with a student. She had been suspended with pay, effective Oct. 31 by Charlotte-Mecklenburg Schools, according to reports.

A relative went to the couple's home after Michael Ogle, 59, did not show up for work Wednesday. The family member told police she saw the woman inside the home with a gun, according to WCNC-TV.

Lake Norman Charter Elementary School, located near the house, was on a brief lockdown, but police said the school is back to normal.

Ogle worked as a CTE Health Occupations teacher at Garinger High School, according to reports.

The school district said there was no indication the alleged sex crimes happened on campus.

Ogle has been with the district since 2005; first at Vance High School, before moving to Garringer High, WCNC-TV reported.