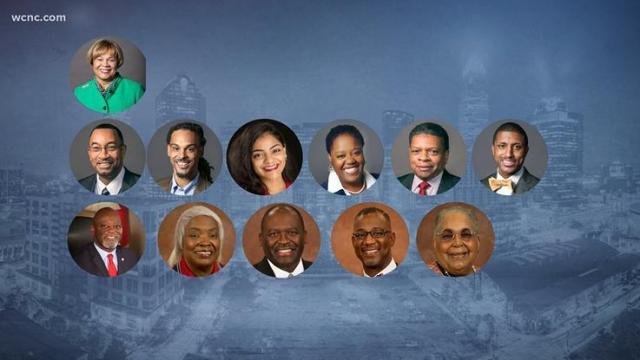 Charlotte, N.C. — More than a dozen Charlotte leaders, all of them African American except for one, received a letter in the mail to their respective offices that was threatening and racist.

"If I can assume the intent was to intimidate," Councilman Braxton Winston said.

The letter read in part, "...Each of you despicable BLACK democrats should be tarred and feathered and run out of town (my town) on a rail..."

CMPD told NBC Charlotte they are aware of the letters and are looking into them.

Winston, Leake and others talked to NBC Charlottte about the letters and the investigation.

Just last week in Siler City, the black owner of a restaurant posted a similar letter to social media. It said, in part, "You will not make it here. Leave town or we will help you." The letter was signed "White Nationalists."

Andre Chaney and Ivan Santos, owners of A&I's Chicken Shack, said the community responded with an outpouring of support for their business.

The Chatham County Sheriff's Office is investigating that letter.