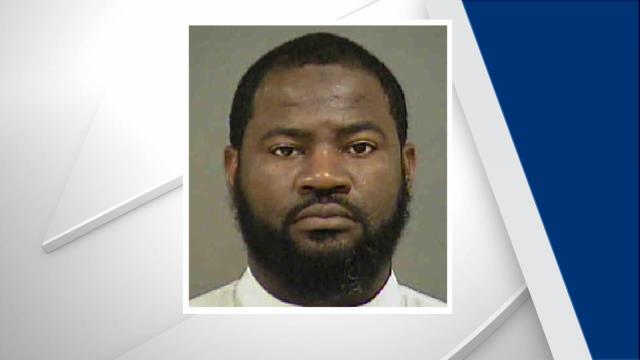 Charlotte, N.C. — A Charlotte man has been charged with conspiring to provide material support to the terror group ISIS, according to WCNC.

According to the federal criminal complaint in the U.S. District Court in Ohio, Erick Hendricks, 35, tried to recruit people to train and conduct terrorist attacks in the United States for the terrorist group ISIS.

Hendricks had gotten in touch with an individual who had also pledged his allegiance to ISIS via social media and was later arrested by federal agents. This person told officials that Hendricks stated he "needed people" and wanted to meet in person, that there were several "brothers" located in Texas and Mexico, that he was attempting to "get brothers to meet face to face" and that he wanted "to get brothers to train together."

Hendricks faces a maximum sentence of 15 years in prison.

"North Carolina is very high on the active ISIS recruitment, material support and planning," Perry said. "We have had some successes; we have prevented some bad things from happening."

Robert Schurmeier, director of the State Bureau of Investigation, says the state's Information Sharing and Analysis Center helps on defense. Around 24 officers and analysis from all levels of government work to unravel plots before they can be carried out.

"This is a proactive operation," Schurmeier said. "We go out, we seek information and we examine it."

Schurmeier said suspects hide their plans in dark corners of the web and encrypt their communication.

"It's incredibly hard," he said. "There is a lot of noise, and you have to sort through the noise to find the substance."