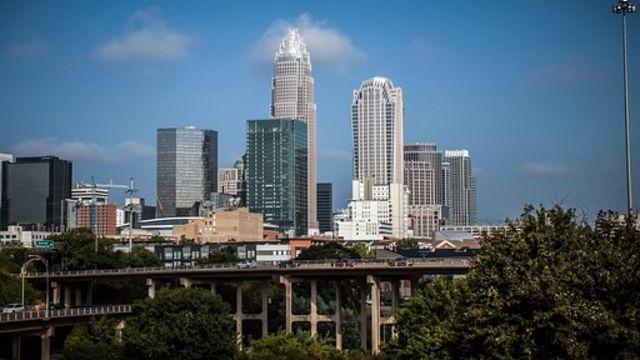 Speaking by telephone from Florida, where the RNC is holding spring meetings, Woodhouse said officials there announced that there are three finalists for the convention.

"Two of which we are confident are Charlotte and (Las) Vegas," he said.

Woodhouse said state party Chairman Robin Hayes and others have been talking up Charlotte during these meetings and that all the feedback has been positive. National committee members said Charlotte's bid was "very competitive," Woodhouse said in a text.

He also said Hayes is working to put together more than $50 million in private financing for the event, though much work remains to be done toward that goal.

"At this point in the process, we’re unable to discuss the site selection process or any negotiations with potential host cities," Deputy National Press Secretary Blair Ellis, who previously worked for former North Carolina 2nd District Congresswoman Renee Ellmers, said in an email.

CNN reported from the meetings earlier this week that a final decision is expected by the end of summer and that Las Vegas appears to be a finalist.