Charlotte, N.C. — An air traffic controller at Charlotte Douglas International Airport was arrested in Charlotte Friday after investigators alleged he was in possession of a "weapon of mass destruction."

Officials have learned the weapon was a homemade pipe bomb.

According to the Federal Bureau of Investigation, 30-year-old Paul George Dandan is currently being held in the Mecklenburg County Jail under a $45,000 bond.

The FBI said they are assisting Charlotte-Mecklenburg Police with their investigation and that they don't anticipate federal charges.

Detectives learned that 39-year-old Derrick Fells, Dandon's roommate, built the explosive device. He admitted to detectives that he made the bomb in order to use it against a neighbor. 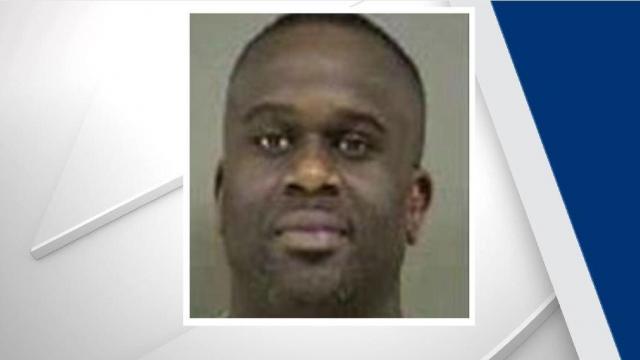