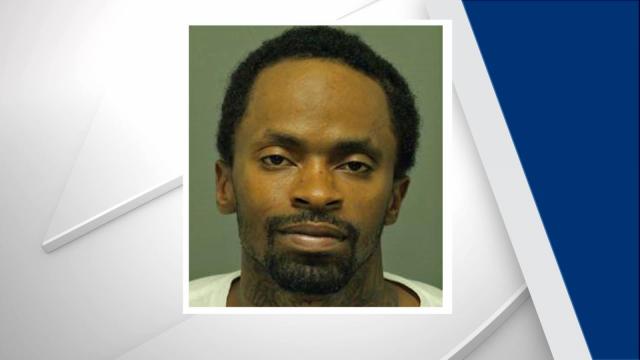 Raleigh, N.C. — Charges against a 25-year-old man in a Friday morning shooting were upgraded Monday after the victim died in the hospital.

Police said Neal shot 23-year-old Travis Malloy inside a minivan in the 3400 block of Middle Branch Road. Malloy was taken to WakeMed to be treated for the gunshot wound.

Malloy died at WakeMed on Monday and Neal was subsequently charged with murder.

Neal was being held at the Wake County Detention Center, where he has remained since Saturday.