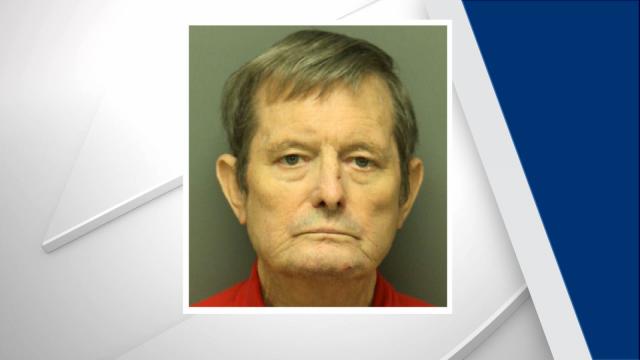 Garner, N.C. — Police have upgraded the charges against a driver in a fatal crash in Garner three weeks ago.

John Alexander Bergman, 74, of 261 Waterville St. in Raleigh, has been charged with felony death by motor vehicle. He was initially charged with driving while impaired and running a red light in connection with a Sept. 1 crash.

Tyrone Pugh, 56, of Angier, was waiting in a left turn lane at the intersection of Vandora Springs Road and Timber Drive when he was struck by Bergman's 2010 Honda Accord, police said. Pugh died at WakeMed.