Courtney McClanahan and Joseph Minacapelli were charged with first-degree murder, robbery with a dangerous weapon and discharging a firearm into occupied property.

Those charges are in addition to their previous charges of felony larceny of a motor vehicle, felony possession of stolen property, felony alter/destroy criminal evidence and felony concealment/failure to report a death. Minacapelli was also charged with possession of a firearm by a felon.

On Nov. 15, around 11:15 p.m., officers with the Fayetteville Police Department responded to a shooting on Morganton Road near South Ingleside Drive.

At the scene, officers found Michael Payne, 50, unresponsive in the roadway. Payne, who had been shot in the head, died at the scene. 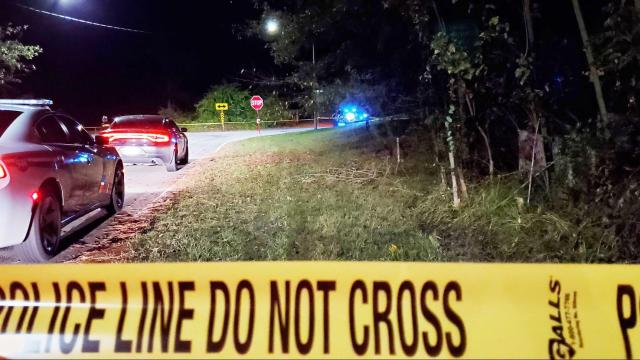 Officers said Payne's car was stolen during the crime but has since been found.

McClanahan and Minacapelli remained at Cumberland County Detention Center under no bond.