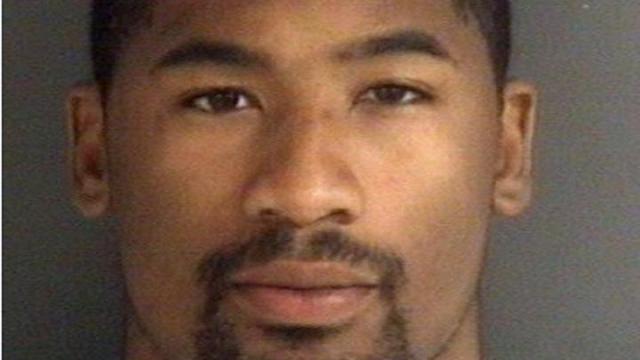 Fayetteville, N.C. — Police obtained warrants Tuesday charging a man in connection with a homicide last week and a subsequent shootout with a Fayetteville police officer.

The sister of Arturo Omar Walker, 36, of Lexington, found him dead in a home at 4522 Ruby Road on June 26. Police haven't disclosed how Walker died.

Police were investigating the death when a man walked up to them, pulled out a gun and opened fire. Officer William Clements III returned fire, striking and disarming Butler.

Butler remains hospitalized at Cape Fear Valley Medical Center, and police said he would be arrested once he is discharged.