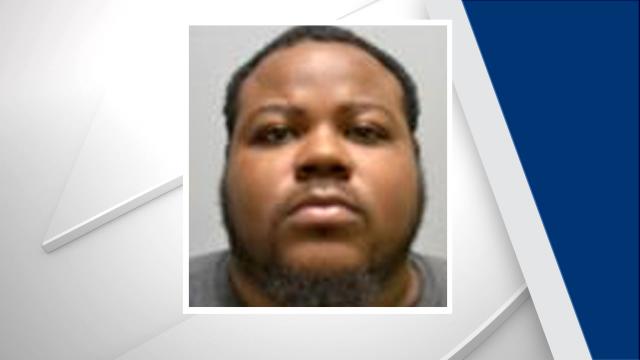 Sanford, N.C. — Shortly after a Raleigh man was charged in a fatal weekend shooting at a community center in Sanford, Lee County authorities dismissed the charge against him.

Quanterris D. Baldwin, 28, had been charged with first-degree murder in the death of Derrick Dion Williams, but authorities said further investigation turned up new evidence that cleared him of the crime.

Williams, 24, of Sanford, was shot and killed early Saturday at the M.T. Burch Center, at 1122 Boykin Ave.

Deerick Deshawn Williams, 22, was stabbed in the incident.

Police said Saturday that they were searching for two suspects in the case.