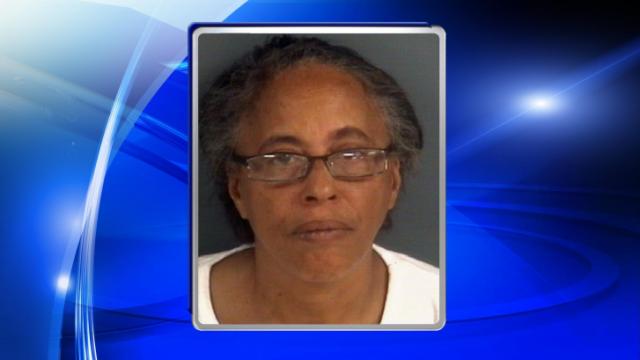 FAYETTEVILLE, N.C. — Charges against a Cumberland County teacher accused of assaulting two autistic students have been dropped, according to court records.

Doris Holloway, 57, was charged in August with two counts of assault on a handicapped person. At the time, she taught kindergarten, first- and second-grade students at Glendale Acres Elementary School in Fayetteville.

Charges were dropped Jan. 6. No reason was given in court records.

Police the charges stemmed from surveillance videos recorded on May 7, 2014. The first shows a 7-year-old boy who was unable to speak being grabbed by his shirt, lifted off his feet and yanked into a classroom. The boy fell on a desk.

The second video shows a 9-year-old's arm being twisted as he's walked to a classroom.

Holloway remains on suspension without pay.