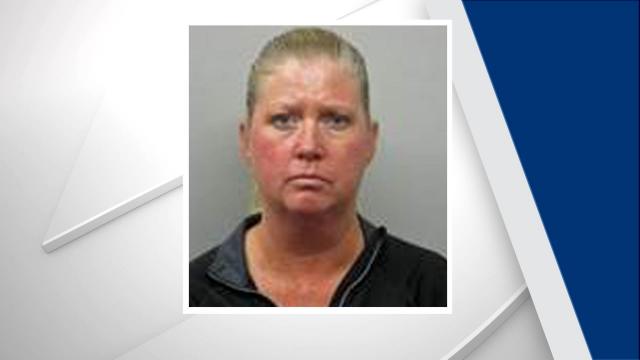 Chapel Hill, N.C. — A Chapel Hill woman was arrested last week and charged in connection with theft from an Ohio cancer charity.

Authorities said Lowery-Rowan, 46, is accused of stealing more than $7,5000 from a a nonprofit organization called “Chix 4 a Cure,” which raises money for Ohio cancer patients and their families. Additionally, she spent more than $7,500 in personal expenses on a credit card issued to the charity.

Lowery-Rowan is accused of using the money for travel, household expenses, concert tickets, and registration for Harley-Davidson motorcycles and creating false bank statements to cover up the spending, according to the Athens County Prosecutor's Office.

Lowery-Rowan, who is a former Ohio resident and treasurer for “Chix 4 a Cure,” was charged with three counts of money laundering, two counts of grand theft, two counts of telecommunications fraud, tampering with records, forgery and engaging in a pattern of corrupt activity.

She was being held under $750,000 secured bond and is scheduled to appear in court in Chatham County on Jan. 8 before being extradited to Ohio, authorities said.