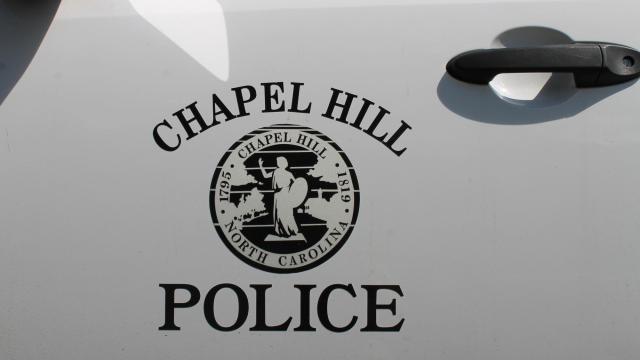 Shane Ryan Long, 17, and Caleb James Etheridge, 16, both of Bolin Creek Drive were charged with making a false report of mass violence.

The teens were released into the custody of their parents and were scheduled to appear in court Tuesday.

Police did not say which school was the target of the threat.