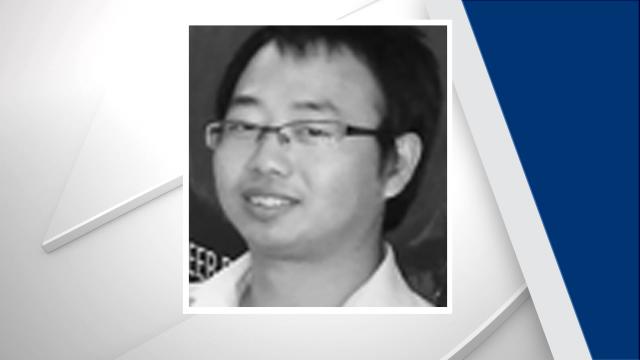 Chapel Hill, N.C. — A Chapel Hill minister was arrested at his church Friday with a cache of more than 3,200 counterfeit Cartier bracelets, authorities said.

The case is the largest single seizure since the North Carolina Anti-Counterfeit Trademark Task Force was created in the Secretary of State's Office in 2004, authorities said. The knockoff bracelets have an estimated retail value – the amount genuine trademarked Cartier bracelets would sell for – of $24.4 million, they said.

Rev. JianGang "Frank" Lan, 34, of Chapel Hill, is charged with felony criminal use of a counterfeit trademark and was being held under $25,000 bond in the Orange County jail.

"This is certainly the largest counterfeit seizure we have seen in terms of estimated retail value, and it is a major win for consumers and retailers," Secretary of State Elaine Marshall said in a statement. "Counterfeiters peddling fakes of an iconic brand such as Cartier are doing damage not only to that company’s brand, but to legitimate merchants and to consumer trust in brand quality."