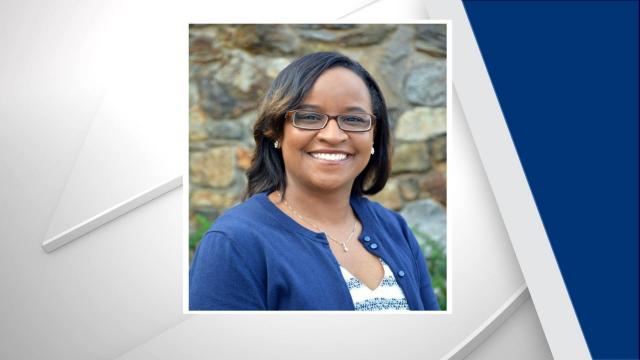 Baldwin has been with the school system since April 2017.

"The Board of Education thanks the superintendent for her hard work and dedication to the district’s students, staff, and families," the board said in a press release. "From the start, Dr. Baldwin was charged with focusing on our traditionally underserved students. During her tenure, persistent opportunity gaps in overall school and student performance have lessened.

"All but one of our schools met or exceeded growth in the 2018-2019 school year compared to four that did not meet growth the year before. In reading and math, the achievement gap for Black students is at the lowest level in the past six years, with a 5.5% and 5.8% gap reduction in overall proficiency. Gaps have declined for Latino students in math and science, gap reduction of 3% and 3.8% respectively. We are committed to continuing this progress."

She has been on medical leave but plans to return on April 27, the board said.

“I am excited and committed to continuing to serve our district for the next few months as the system makes this transition," Baldwin said. "I wish our school system continued success and most importantly, I wish the children of our community every accomplishment and all of the blessings they work so hard for every day, now and forever.

"These young people are who give me hope for a just, equitable, and kind world. It has been my honor to serve them” stated Dr. Baldwin. The Board wishes Superintendent Baldwin success in her future endeavors.

The board said it will begin the search for its next superintendent.