Chapel Hill bar fined in connection to fatal I-85 crash 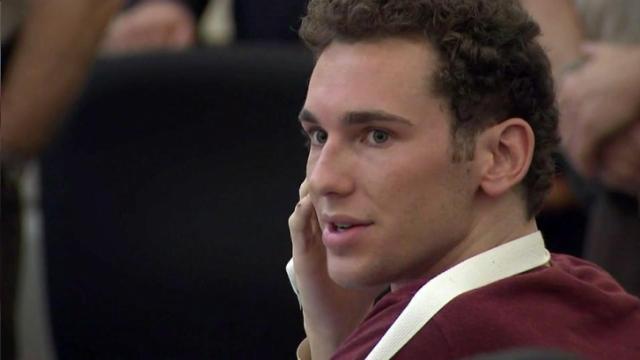 Chapel Hill, N.C. — A bar in Chapel Hill that is accused of serving an under-aged University of North Carolina student who was later part of a deadly crash has reached a compromise with the Alcoholic Beverage Control Commission.

La Residence's permits will be suspended for 50 days unless the bar pays a $5,000 fine in connection with a July 19 incident in which UNC student Chandler Kania drove the wrong way on Interstate 85, killing three people.

Kania was indicted last month by a grand jury on more than a dozen charges including DWI, underage drinking, and three counts of second-degree murder.

La Residence is one of two bars that is accused of serving Kania, 20, before the fatal crash. The second bar, He's Not Here, has not yet responded to the commission's notice of violations.

The ABC Commission will certify the penalties against La Residence at their monthly meeting on Wednesday.