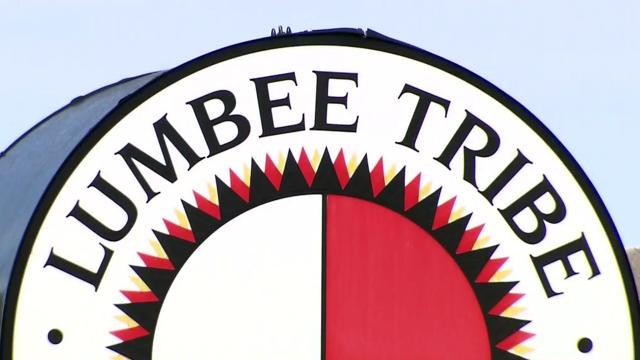 CHARLOTTE, N.C. — The chairman of North Carolina's Lumbee Tribe says it appears that the tribe will not be getting federal recognition this year.

Harvey Godwin Jr. posted a statement on Facebook on Sunday that said federal recognition would not be included in Congress’ year-end spending bill.

“Even after our dedicated recent efforts to get Lumbee recognition legislation enacted, it is with a heavy heart that I inform you we have not been successful,” Godwin wrote.

There had been optimism earlier this year that the tribe would get recognition. There was support from President Donald Trump and President-elect Joe Biden.

There also was passage of a recognition bill in the U.S. House. And North Carolina’s U.S. Sens. Richard Burr and Thom Tillis backed the effort.

“I can assure you this is not the final word on Lumbee Recognition,” Godwin said.

There are about 60,000 enrolled Lumbee. Many live in North Carolina's Robeson, Cumberland, Hoke and Scotland counties. The tribe has been recognized by the state since 1885.