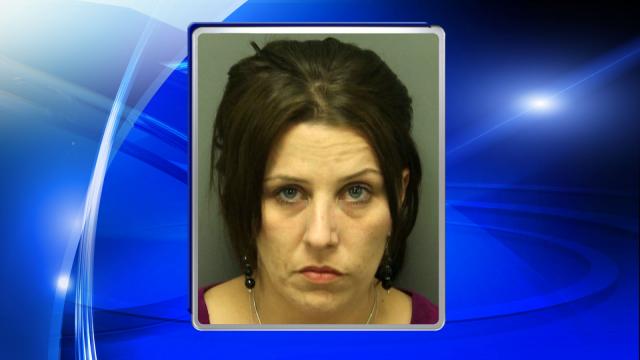 Raleigh, N.C. — Two people have been charged in connection with an alleged scam that cost AT&T and Verizon Wireless nearly $700,000 in cellphones, authorities said Thursday.

Jennifer Lynn Pierce, 37, of Raleigh, was indicted on five counts of obtaining property by false pretense in an amount greater than $100,000, Brian Keonte Knight, 27, of Halifax, and was indicted on four similar counts.

Pierce and Knight are accused of representing themselves as the operators of a charity in order to receive large orders of mobile devices with service contracts from AT&T during 2014. Authorities said the charity didn't exist, and the pair sold the phones for cash and never paid for the devices or made payments on the service contracts.

Pierce also used two bogus corporations to get phones from Verizon in 2013 and skipped out on paying for them, authorities said.

Law enforcement agents of the North Carolina Secretary of State’s Office began investigating the case after receiving information from the U.S. Secret Service regarding an alleged charity scam.

"It’s particularly disturbing that charity appears to have been used as a cover for this kind of criminal activity," Secretary of State Elaine Marshall said in a statement. "We thank our law enforcement partners for working with us to make this case happen."

Four years ago, the Secretary of State's Office revoked the license of a Share Our Shoes, a charity Pierce founded in 2010 to collect shoes and donate them to the needy, such as survivors of the Haiti earthquake. Authorities said Pierce sold donated shoes to a buyer in New York and that financial records showed questionable expenses.