According to police, officers were dispatched to Babymoon Cafe on Jerusalem Drive in Morrisville. Upon arrival, they found the glass patio door had been smashed. 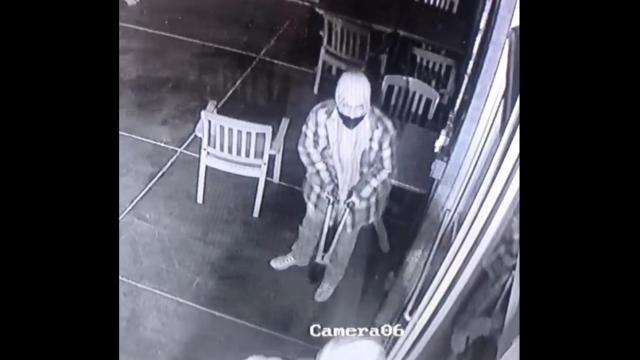 On Instagram, Babymoon Cafe shared the footage of the men shattering the door, asking their followers to help identify the suspects.

According to police, the men entered the restaurant and left a short time later in a four-door, silver sedan with a missing front right hubcap. It was driven by a third man. 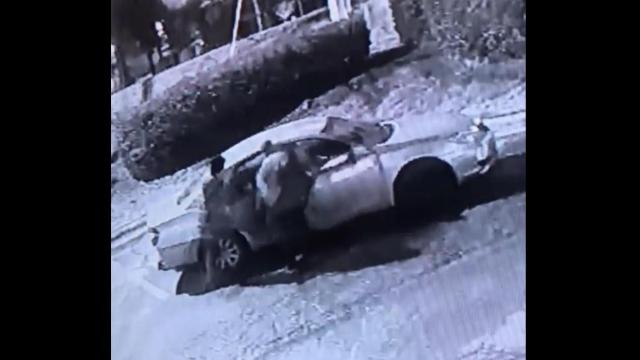 A cash drawer and wine were stolen.

Detectives were working Thursday on retrieving the original security camera footage. Investigators have finished collecting evidence from the scene.