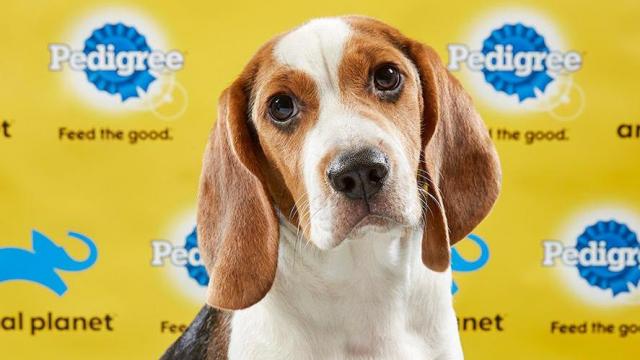 A beagle puppy has gone from a Caswell County stray to a member of “Team Fluff” in Animal Planet’s Puppy Bowl XV.

Remington was found wandering on a busy street at 8 weeks old. A woman found him and took him to the Animal Protection Society on Caswell County, in Yanceyville, where he was placed in a foster home. 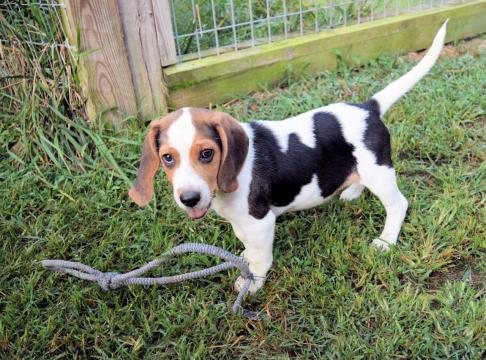 Beagle strays aren’t uncommon, she said, because the dogs are used for hunting.

Remington auditioned for the Puppy Bowl, which features almost 100 puppies in shelters across the country.

He is one of 36 puppies in the starting lineup and appears in the pregame show.

The pregame show starts at 11 a.m. Saturday, and the game itself starts at 3 p.m.

Remington, now 15 weeks old, was adopted in New Jersey. His owners had adopted three other dogs that BARK took from the Animal Protection Society.

Remington is BARK’s fourth adoptee to be featured in the Puppy Bowl, Pendergraph said.