Cary teen in need of kidney transplant gets help from relative

Cary, N.C. — When a Cary teen found out she would need a kidney transplant, family and friends rushed to her side. Her savior turned out to be someone close: her stepfather.

Lauryn Mulder, a student at Panther Creek High School, loves hanging out with her cheerleader and dance team friends. 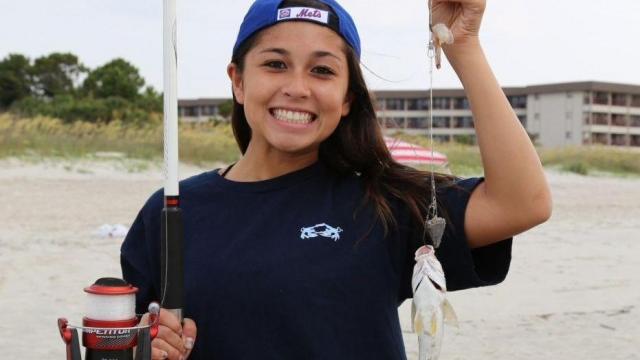 "Over the tail end of her sophomore year, she began to exhibit signs of kidney failure," said her mother, Cris Charbonneau.

Lauryn began a kidney dialysis regimen three days out of the week, but she was told she really needed a kidney transplant. That meant finding a matching donor, which can involve a long search.

Her mother was unable to donate because she had a kidney stone, which ruled her out. Lauryn's stepfather, former WRAL News reporter Mike Charbonneau, also went through exhaustive testing. 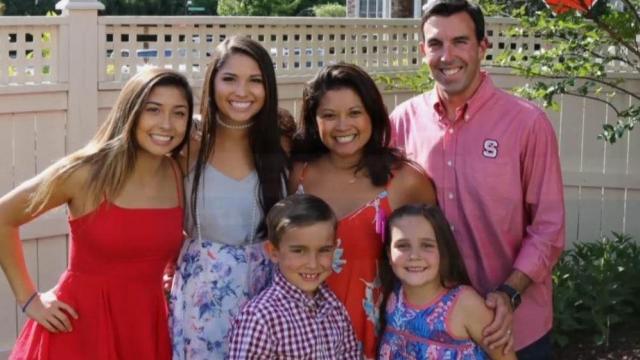 "I remember when he came upstairs and looked at me, and he said, 'I'm a match.'" Cris Charbonneau said.

"I was just mind blown that he came into my life for a reason," Lauryn said. "And this is one of the many reasons."

The family turned to the Children's Organ Transplant Association, or COTA, for fundraising assistance and family support. That's also where Lauryn's friends jumped in, selling special wrist bands and items with a special logo along with holding other fundraisers.

"With tough times, everybody just banded together really well, and we've become a lot closer," one friend said.

Her friends look forward to her big comeback, and they are confident she will be dancing and doing flips again soon.

"I knew that Lauryn will be OK because I don't know of anyone stronger than her," friend Sydney Blackert said.

Lauryn and her stepfather were both at UNC Hospitals to complete the transplant procedures. At the same time, her friends were planning another fundraiser that would be held at Carolina Legacy Tumble in Cary. Organizers said all proceeds from the event would go to the COTA in honor of Lauryn.