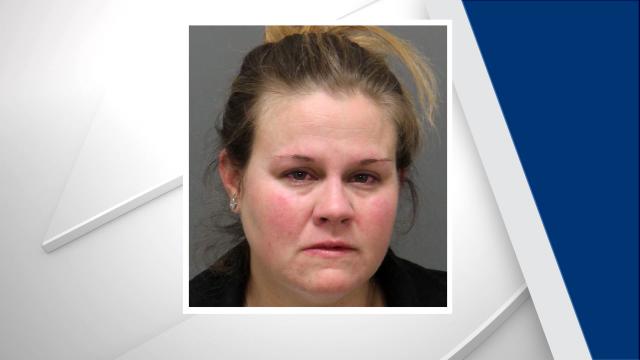 Cary, N.C. — A Wake County teacher has been charged with trying to stab a man, according to an arrest warrant.

Margarette Duncan Harris, 38, of 604 E. Park St. in Cary, was charged Sunday with assault with a deadly weapon. She was released from the Wake County jail Monday night.

Harris stabbed the man who lives at the same address with a steak knife, "slashing his left cheek and the left side of his neck," the warrant states.

She is a kindergarten teacher at Weatherstone Elementary School in Cary. A school district spokesman said no disciplinary action could be taken until she is released from jail.