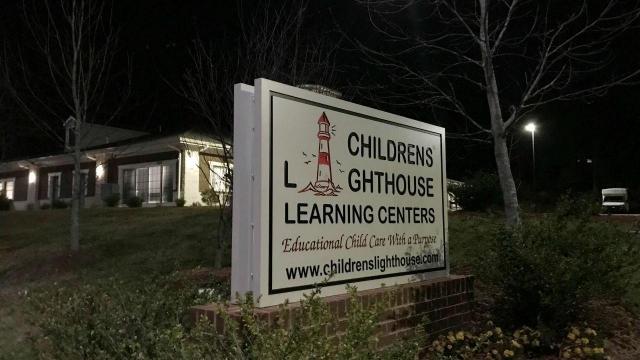 Cary, N.C. — Cary police determined no further action was needed after an investigation into why a child walked away from the Children's Lighthouse Daycare in Cary on Tuesday afternoon.

The child was found near the intersection of McCrimmon Parkway and Green Level Church Road on Wednesday afternoon. Police said they were called to the daycare center around 4:42 p.m. They said children were playing in the play area of the daycare when one of them pushed the gate open and walked to the roadway.

Nobody was injured and Town of Cary officials said parents were notified.

"The safety and health of all Childrens Lighthouse students are our top priorities. Childrens Lighthouse of West Cary is independently owned and operated and has established a reputation for being a warm, welcoming and safe environment for young children and their families.

"We are aware of the news being reported and take this matter extremely seriously. A police investigation has concluded no wrongdoing. The school cooperated with local authorities.

"The child’s parents are aware of the situation and Childrens Lighthouse of West Cary has been proactively in touch with state licensing to ensure proper handling. We are reviewing this internally and with the family as well.

"The educational early learning school continues to live up to its reputation for providing a safe environment for families and their children."