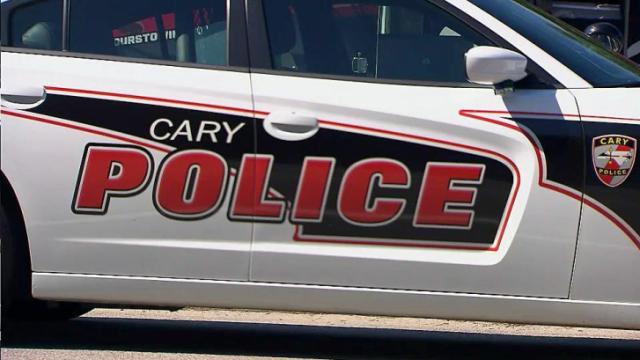 Cary, N.C. — In an effort to stop a string of armed robberies at fast-food restaurants across the Triangle, Cary police are trying to pinpoint who was in the area at the time of the latest holdup.

A Bojangles' on Winston Hill Drive was robbed by a masked man brandishing a gun in the early hours of Dec. 4. After collecting money from the restaurant's safe, he put an employee in the cooler and fled.

The employee said she thought the robber was the same person as one depicted in a flier about an August robbery of a Bojangles' in Durham, and investigators later linked him to eight other robberies of Bojangles', McDonald's and Wendy's restaurants in Raleigh, Durham, Morrisville, Knightdale and Wake Forest since July 22, according to an application for a search warrant that was unsealed Wednesday.

Police obtained the search warrant last week to obtain information from Google about what cellphones were being operated near the Cary Bojangles' between 3 and 5 a.m. on Dec. 4.

Most modern phones, tablets and laptops have built-in location tracking that pings some combination of GPS, Wi-Fi and mobile networks to determine the device's position.

This data is immensely valuable to Google, one of the reasons the company collects and stores the information on users of both its Android operating system and, in some cases, mobile apps such as Gmail.

Users can switch location tracking off to prevent the device from pinging GPS satellites, but if it's on a cellular network or connected to Wi-Fi, the device is still transmitting its coordinates to third parties, even if they're far less accurate than GPS.