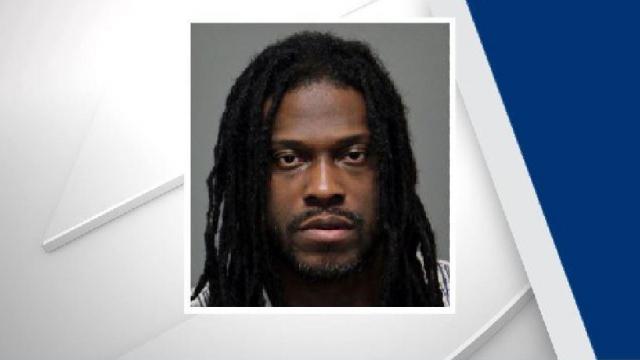 Demetrius Watson, 38, is charged with felony assault with a deadly weapon on a government official and felony hit and run.

An officer was responding to a trespassing call Kildaire Farm Road and approached Watson sitting in an SUV.

Watson put his car in reverse, dragging the officer through the parking lot.

The officer was treated and released from the hospital.