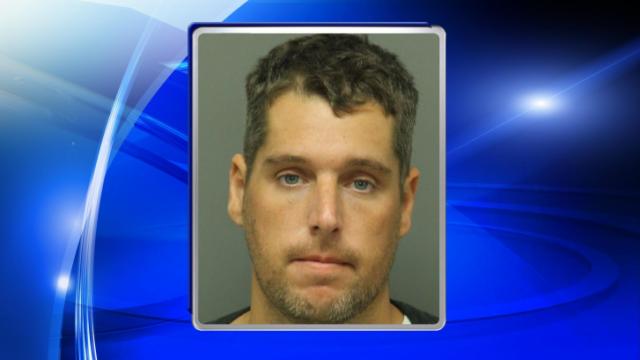 Michael John Ferstler is charged with possession of marijuana, opiates and LSD and with using Michelangelo's Pizza, at 941 N. Harrison Ave., to store and sell drugs.

According to the arrest warrant, officers believe Ferstler, 35, had a couple ounces of pot and more than 200 pills of Oxycodone.

Police also charged him with possession of a weapon mass destruction, asserting that he also had a sawed-off shotgun at the restaurant.