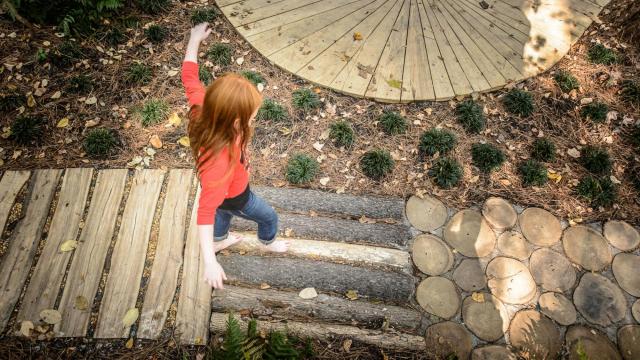 Both the town of Cary and the Museum of Life and Science in Durham on Thursday announced that they are canceling summer camps scheduled in June because of concerns about the health and safety of campers and staff members during the COVID-19 pandemic.

In Cary, summer camps held through its parks, recreations and cultural resources department will be canceled through July 3. Full refunds will be issued for these camps. The town had already canceled all classes, camps, and programs, as well as ticketed events and rentals, through May 31. Registration for non-camp summer 2020 programming is postponed until further notice. Town officials are currently assessing plans for July and August camps, according to the announcement.

In Durham, the Museum of Life and Science told camper parents and caregivers that it was canceling June summer camps, but was continuing to plan for in-person camps in July and August.

"Our top priority is the health and safety of your family and our museum team. We will only conduct in-person summer camps when state and local health and government officials allow us to do so, when we believe the staff and grounds are ready, and when new safety measures and protocols are in place," museum officials wrote.

If in-person camps can continue in July and August, the museum said it would be making several changes, including:

Museum of Life and Science is offering full refunds to families who have signed up for a camp. It also updated its cancellation policy to allow for a full refund if families cancel any camp this summer before May 22. Cancellations after May 22 will be subject to a $30 fee per camp session. If the museum cancels any more camps going forward, however, the museum will offer a full refund.

The museum also plans to offer at-home virtual camps for kids ages four to eighth grade. The Museum's Camps@Home programs will combine online and self-guided activities for an entire week with three 30-minute online sessions throughout the day and two hours of additional activities for the child to do on their own time. Each camp will offer two sessions per week.

The camps also will feature special activities such as live animal interactions, meet a scientist, behind-the-scenes tours and more. All Camps@Home programs are $125 for the week, according to the website. Some camps include a materials kit shipped to your door for an additional $25. Registration for Camps@Home programs opens to the public on Monday, May 18.  More information is on the museum's Camps@Home page.

The North Carolina Theatre Conservatory, the educational arm of the NC Theatre, also has canceled its in-person summer production of Matilda: The Musical, but announced plans on Thursday to launch a virtual masterclass called Broadway Bootcamp for ages 10 to 21 featuring Broadway starts from June 15 to July 10. The virtual summer series will feature nine two-hour masterclasses with a roster of A-list Broadway artists, including Sierra Boggess of The Little Mermaid, Michael James Scott of Aladdin, Raleigh native Ariana DeBose of Hamilton and more. The group still hopes to hold its Junior Summer Theatre Arts School, but will continue to monitor the health situation in the coming weeks, according to Danni Dichito, the sales and marketing manager.