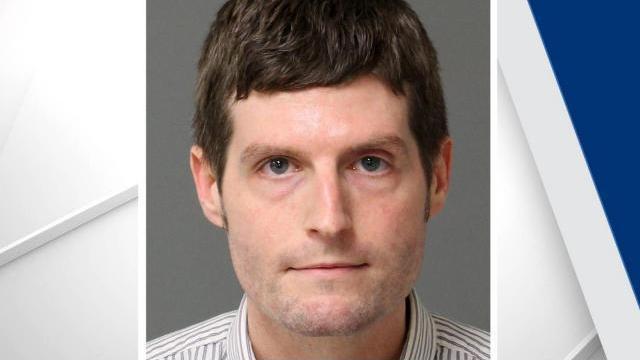 Cary, N.C. — On Thursday, a district judge sentenced a Cary man to nearly six years in prison after the man pleaded guilty to receipt of child pornography.

Christopher Thomas Ward, 37, of Cary, was sentenced to 70 months in prison, followed by a 10-year term of supervised release. Ward pleaded guilty pursuant to a plea agreement on September 25, 2019 to one count of receipt of child pornography.

Ward agreed to speak with investigators, and during the interview, admitted to searching for, downloading and storing child pornography.

A forensic review of the seized devices determined that Ward had amassed hundreds of thousands of files containing pornographic images and videos.

This case is part of the Project Safe Childhood initiative, a national program aimed at ensuring that criminals exploiting children are effectively prosecuted by making full use of all available law enforcement resources at every level.