Cary man sentenced to 10 years in prison; supplied heroin to woman who OD'd 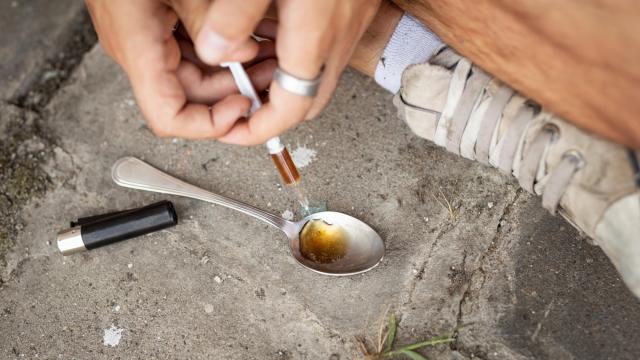 Durham, N.C. — A Cary man who pleaded guilty to providing the drugs that led to a Durham woman's overdose death was sentenced Wednesday to 10 years in federal prison.

Kane Conrad Graves, 30, was visible on surveillance video arriving at the woman's apartment in the hours before her death, and investigators found text messages between the two arranging the August 2017 meeting.

An autopsy showed the woman died of "acute heroin and alcohol intoxication."