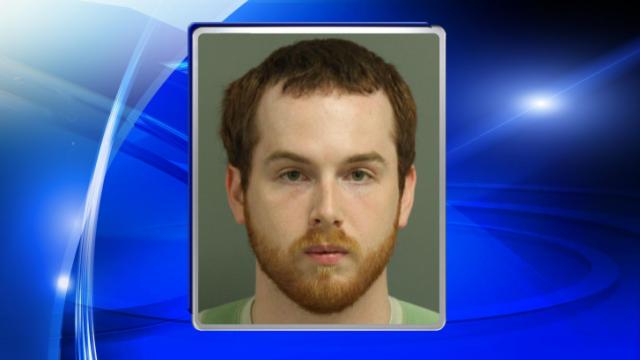 Cary investigators received a cyber-tip through the National Center for Missing and Exploited Children last October, and an IP address that was using a peer-to-peer file-sharing network to send and receive pornographic material was traced to Lazetera's home, authorities said.

During a search of his computer and other electronics, investigators found about 3,400 pornographic images, authorities said.