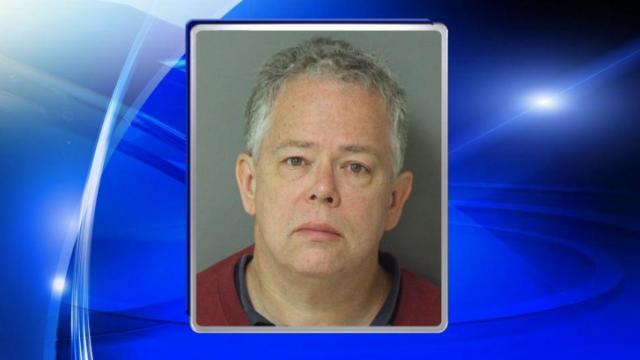 Cary, N.C. — A Cary man is facing three counts of first-degree sex offense with a child in connection with incidents that occurred over a six-year period.

Douglas Jay Walker, 54, of 914 Dominion Oaks Dr., was arrested on April 8 for engaging in multiple sexual acts with a child under the age of 13.

Walker was being held in the Wake County Detention Center under a $1 million bond.