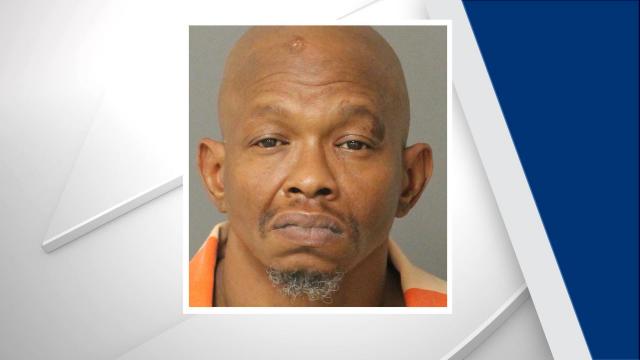 It was not clear what might have motivated the shooting, but Hayes is no stranger to the justice system, with a criminal record that dates back more than a decade and includes convictions for selling drugs, assault and domestic violence.

After Tuesday, Hayes was charged with attempted murder, kidnapping, discharge of a firearm into an occupied building and possession of a firearm by a felon.

While Hayes' court appearance on Wednesday morning was only about five minutes, things got intense for a brief moment when a man in the courtroom got up, pointed at Hayes and said that he was going to kill him.

The unidentified man was heard saying "I'm going to kill that dude right there. Watch me. He's dead," before being taken out of the courtroom by deputies.

Deputies said the man was one of about 15 people standing outside the Wake County Sheriff's Office when the shooting happened.

Parts of Davie and Salisbury streets in downtown Raleigh were closed just after 3 p.m. after the shots were fired. The streets remained closed Wednesday morning.

Although witnesses reported hearing more than a dozen shots ring out, the only injury was a deputy who received minor cuts from flying debris. 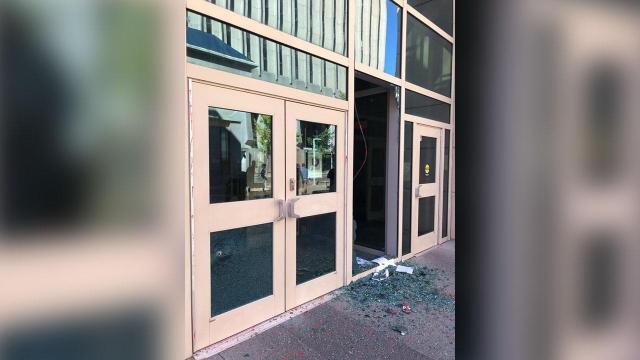 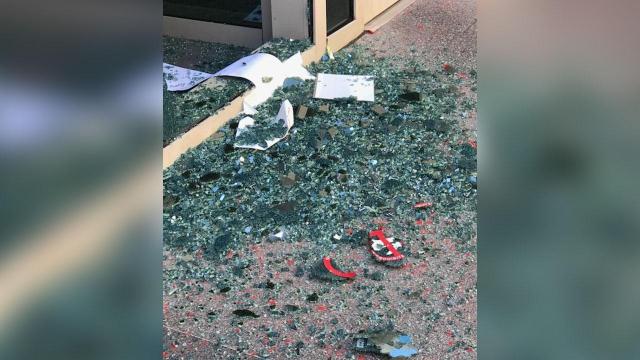 Heather Burns said she was initially worried but felt much safer when she saw the large law enforcement presence.

Just after 4 p.m., Hayes was taken into custody without incident. The search of the property continued after he was taken away.