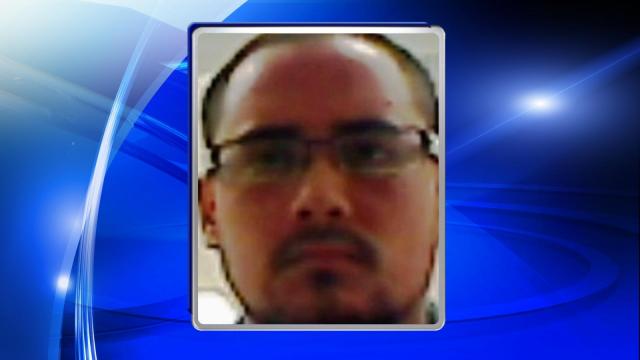 Durham, N.C. — A Cary man is facing 21 charges in connection with a robbery and several hit-and-run accidents that occurred in Durham.

Durham police said that officers responded to a robbery in the 600 block of Morgan Street at 4:42 p.m. on Dec. 9. A 26-year-old woman was getting into her car when Eric Jerome Nguyen, 27, kicked her, knocked her to the ground, and took the keys to her red Honda Civic, which had Georgia plates, said police.

After that incident, police said that officers responded to several accident calls involving the stolen Honda Civic hitting other vehicles, pedestrians and bicyclists throughout the city. Police said the Honda, which was driven without headlights even though it was dark outside, appeared to deliberately strike a pedestrian on Slater Road and a bicyclist on South Miami Boulevard.

The damaged Honda was later located in Cary.

He was being held at the Durham County Jail without bond.