Raleigh, N.C. — A man has been charged after his car struck a senior on Saturday.

According to Raleigh police, the 72-year-old man was struck by a car while walking through a crosswalk at Courtney Estates Drive and ACC Boulevard around 6 p.m. 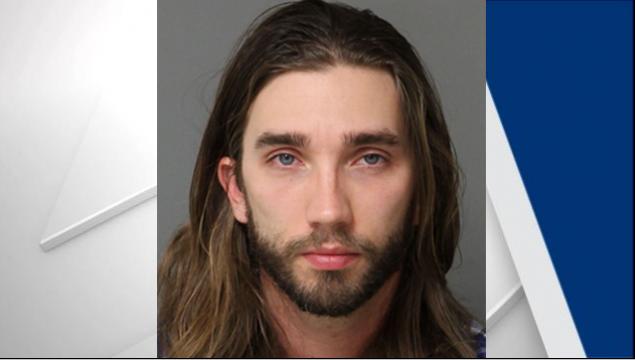 Officials said Jared Flood, 30, of Cary, has been charged with failure to reduce speed, driving while impaired and felony serious injury by vehicle.

Police said the victim sustained serious injuries in the crash.