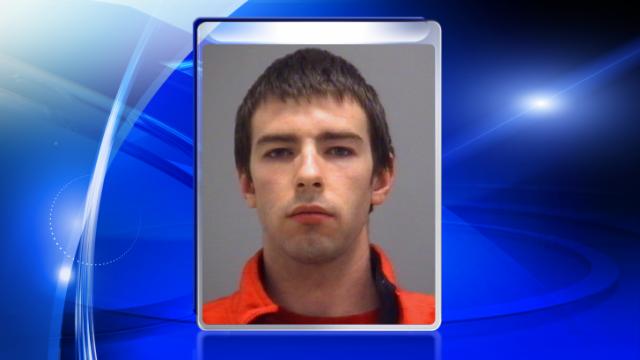 A Cary man faces two charges of statutory rape and one count of indecent liberties with a child after being accused of having sex with a 14-year-old girl.

Bill Ryan Hobock, 20, of 115 Calebra Way, was arrested Friday on the charges, which according to an arrest warrant stem from alleged offenses that occurred between Dec. 19 and Jan. 5.

Hobock was listed as being in the Wake County jail Monday morning, when he was also expected to make his first court appearance.