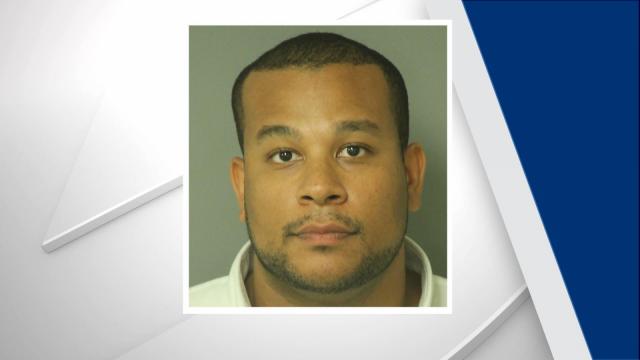 Raleigh, N.C. — A man accused of exposing himself in multiple Cary business is now facing additional charges in Raleigh.

Christopher Vincent Sumrell, 25, of 1-5 Ribbon Lane in Cary, was charged after six victims said he exposed himself in public, according to arrest warrants.

On Saturday, Raleigh police charged Sumrell with sexual battery and indecent exposure after an incident on Western Boulevard.

Police said Sumrell exposed himself to a female at SOHO Consignments on Tuesday. The victim was not injured but police said the "nature of the physical contact" led to the sexual battery charge.

Sumrell was previously charged with several counts of indecent exposure at locations around Raleigh, including while he was a student at William Peace University in 2013.

He was convicted in another case from 2011 when police said he was in his car in a CVS parking lot and he revved his engine to get attention before exposing himself to passing women.