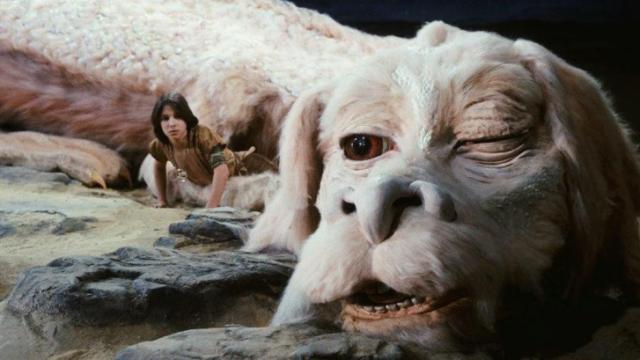 Marbles Kids Museum has its MaxRewind series right now, featuring classics from the 1980s and 1990s in its IMAX theater.

Now Carolina Theatre is rolling out some of my childhood favorites like "The Neverending Story" as part of its Escapism Film Festival. The festival runs Friday through Monday at the Durham theater.

"Your favorite childhood movie heroes are back: Jack Burton, Buck Rogers, Admiral Kirk, Snake Plissken, Kermit the Frog, Indiana Jones and so many more," the theater's website says. "Escapism captures the magic of your favorite fantasy and adventure movies from the late seventies and early eighties."

I'll throw a couple of things out there ... first, I would love to see "The Dark Crystal" on the big screen.

And, since The Neverending Story's theme song is in my head, I'll share it with you too. This video is cracking me up!