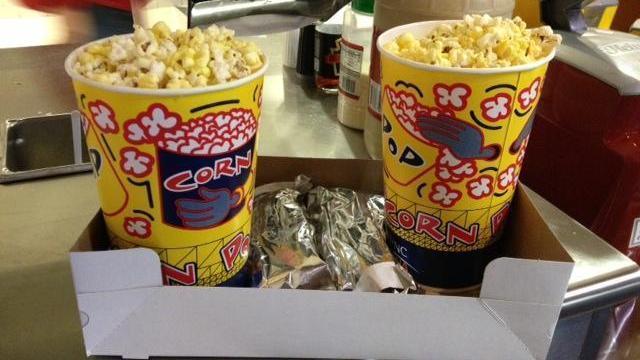 The Carolina Hurricanes plays its home opener on Oct. 10 and, as usual, the professional hockey team will offer its popular Family Night deals, which can make tickets more affordable.

Packages start at $99 and go up to $249. The price varies based on what seating level you pick at the PNC Arena.

For the price, you get four tickets, four drinks (including bottled water), four popcorns and four hot dogs. The packages can equal some pretty big savings. Read my post from last season with more information about the deal and our experience. Don't miss the comments too where readers offered some great suggestions.

There are nine Family Nights scheduled for this season starting with the Oct. 10 game against the New York Islanders. They are offered through the end of March and include some early afternoon games, which are great for those of us with young kids and early bedtimes.