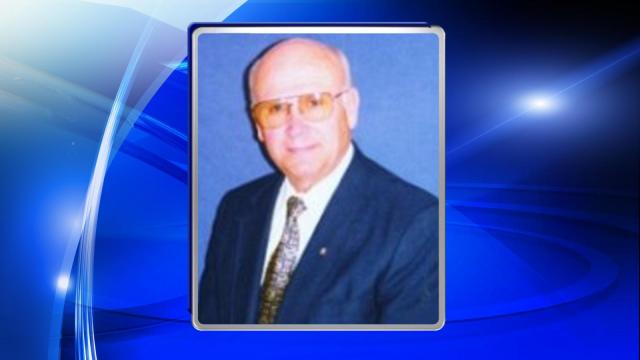 The chain, with 17 stores across central North Carolina, was started in Johnston County in 1961 by McLamb and his wife, Joyce.

McLamb served on the board of trustees for Campbell University and Betsy Johnson Hospital in Dunn. He was also a founding member of Standard Bank and New Century Bank.

Family will receive friends on Monday, 6 p.m. to 8 p.m., at Skinner Smith Funeral Home in Dunn. The funeral service will be held on Tuesday, 11 a.m., at Butler Chapel, located at Campbell University.