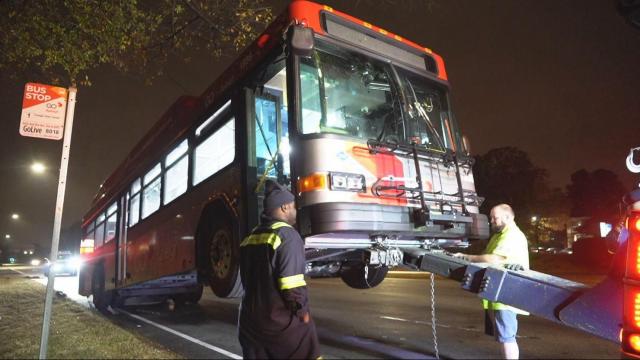 Raleigh, N.C. — A car slammed into a GoRaleigh bus overnight on Capital Boulevard.

The crash occurred around midnight Sunday in front of the North Carolina Education Lottery Headquarters at 2728 Capital Blvd.

The front of the car was badly damaged.

The bus appeared to have only minor damages but had to be towed away from the scene. 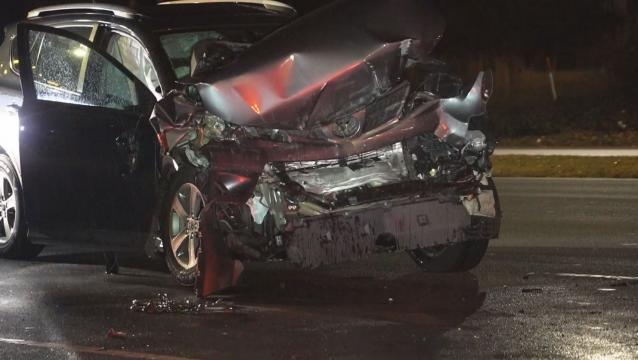 It is not clear if anyone was on the bus at the time of the crash.

The driver of the car was transported to a hospital, but their condition was unknown.